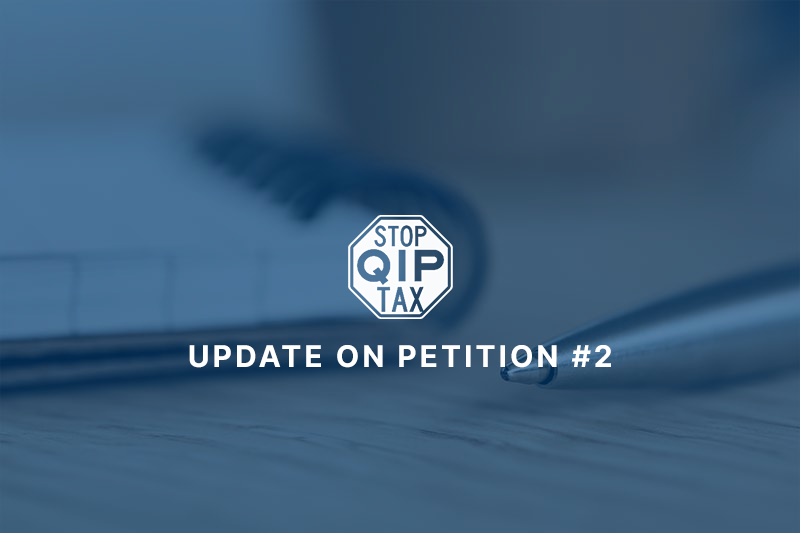 They denied Petition #2 on the same grounds as Petition #1 citing the California Marketing Act.   But we cited Chapter 3 and Chapter 3.5 and we cited the QIP with the required super majority vote.  It is obvious that nobody read our petition when they denied it on the grounds that we were asking for a simple majority vote.  It is an absurd denial and yes CDFA will not discuss the denial of our Petitions.

Mr. McCarthy who represents the Save QIP Intervenors sent in a letter telling CDFA to deny Petition #2 based on the  Super Majority versus the Simple Majority, and maybe CDFA didn’t bother to look over the Petition #2 and trusted Save QIP ‘s wrong judgment of the Petition #2.  Either way CDFA and Save QIP are wrong again, because we asked for a super majority vote on this particular petition.

It is amazing the amount of money spent on denying our right to vote, and if they are right in their numbers what are they afraid of.

We will pursue this in the courts, because CDFA refuse to discuss these petitions without a court being involved.

What are the Quota holders afraid of?   A Vote? 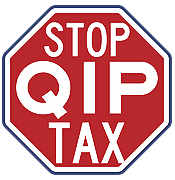